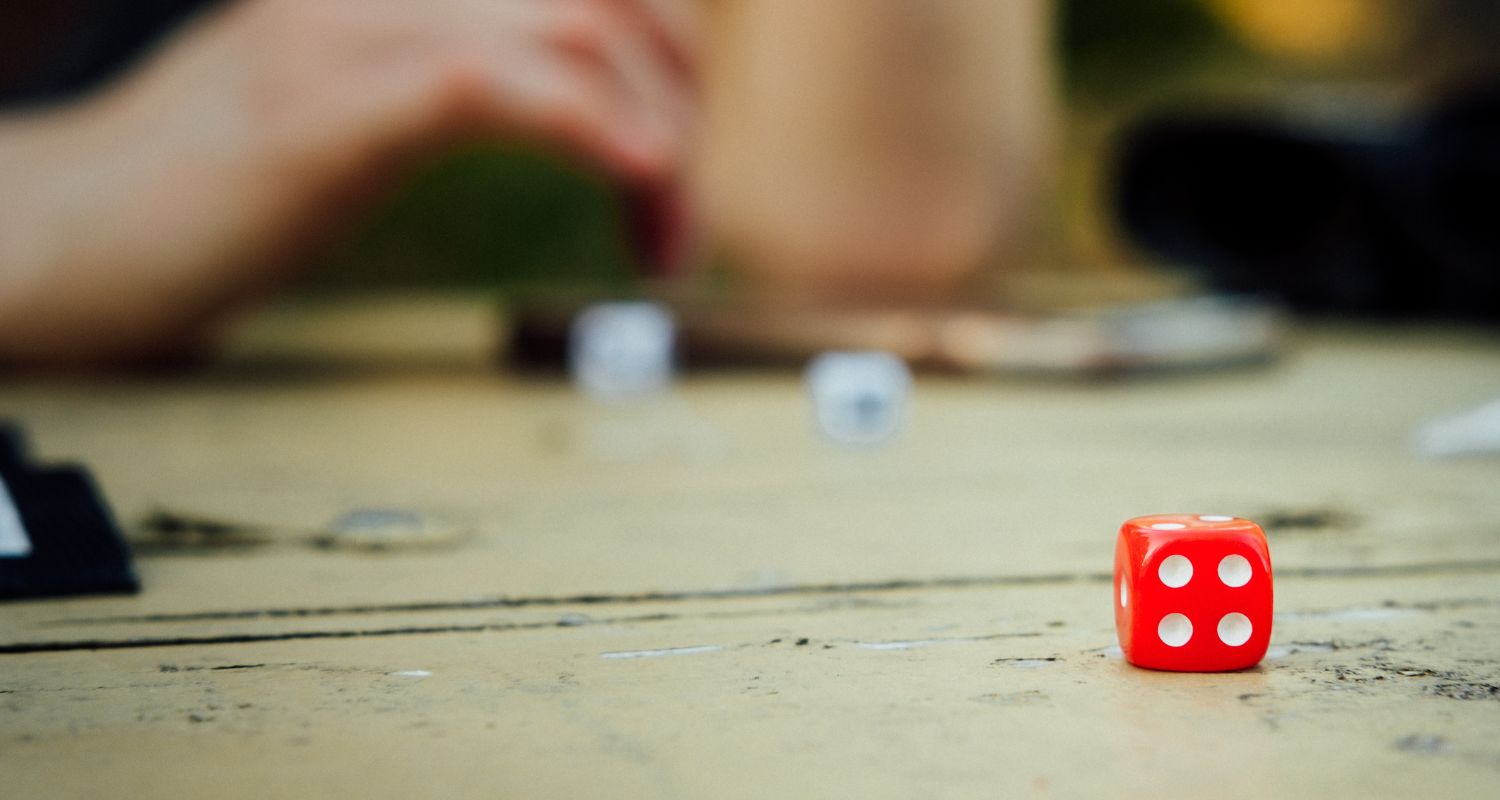 Here are 3 of the best solo board games that are easy to learn and suitable for beginners:

Relics of Rajavihara is a solo campaign-style game, but also a single play solo adventure game.

Make your way through 50 levels of puzzling adventure, spread out over 5 floors, each floor introducing new challenges, and each level harder than the last. Then, once you’ve reached your nemesis and put an end to his devious plot, you’ll unlock a new world that will allow you to play an infinite number of single play solo adventures that you’ll be able to take part in creating.

Returning to Cambodia after receiving a mysterious letter detailing Professor Montalo’s previous theft of the powerful Seer Stone, you find yourself in a trap set by his vengeful son, Arioch. He has created an even more dangerous set of traps than you faced previously. So, this is Montalo’s revenge… 30 new levels. 3 additional new elements. Are you up for the challenge?

So, You’ve Been Eaten | 3 of the Best Solo Board games for Beginners

So, you’ve been eaten.
Don’t worry, this is simply an occupational hazard.

In fact, it is fairly common among Deep Space Miners (5th class), and some say that it is almost unavoidable. And, well, it is. Especially since the Crystals that you seek happen to be inside giant space Beasts. To mine them, you need to, well, be eaten.

Should you achieve your objective and mine enough Crystals to meet your quota, it is then cost-effective for the company to activate your jetpack and extricate you from the proverbial belly of the Beast.

In the event that the Bacteria present in the Beast overwhelm you and you are digested, do not despair. Your non-organic parts will certainly be useful in the mining exploits of future Miners. In fact, you may encounter some such pieces of equipment in your expedition, remains of less-than-qualified recruits from past attempts.

Finally, it could transpire that you do not collect the necessary Crystals by the time you reach the end of your adventure, without the Beast having digested you.

In this case, you will then exit the Beast from the other end than the one you entered. Alive… and yet forever changed. In this case we will have to evaluate your performance against that of the Beast’s efforts to consume you.

In So, You’ve Been Eaten. the Miner and the Beast will face off against one another.

The game ends in a win for the Miner if they collect all 8 different Crystals, and the Beast wins by digesting the Miner after four Bacteria of the same type have attacked.

Of course, there’s always the possibility that the Miner will simply pass through the Beast’s system, and then the player with the most points wins!

So, You’ve Been Eaten. can be played as:

Ark Nova | 3 of the Best Solo Board games for Beginners

In Ark Nova, you will plan and design a modern, scientifically managed zoo.

With the ultimate goal of owning the most successful zoological establishment, you will build enclosures, accommodate animals, and support conservation projects all over the world. Specialists and unique buildings will help you in achieving this goal.

At the heart of Ark Nova are 255 cards featuring animals, specialists, unique enclosures, and conservation projects, each with a particular ability. Use them to increase the appeal and scientific reputation of your zoo and to collect conservation points. Each player has a set of action cards, which you will use and upgrade to carry out your plans.

Each player has a set of five action cards to manage their gameplay, and the power of an action is determined by the slot the card currently occupies. The cards are:

With a lot of love for the theme, game designer Mathias Wigge has created an interestingly interwoven game. With high replayability and rich components, Ark Nova provides a remarkable gaming experience that will bring the game to the table again and again.

Maybe you are up to something new? Check our choices about space exploration board games.