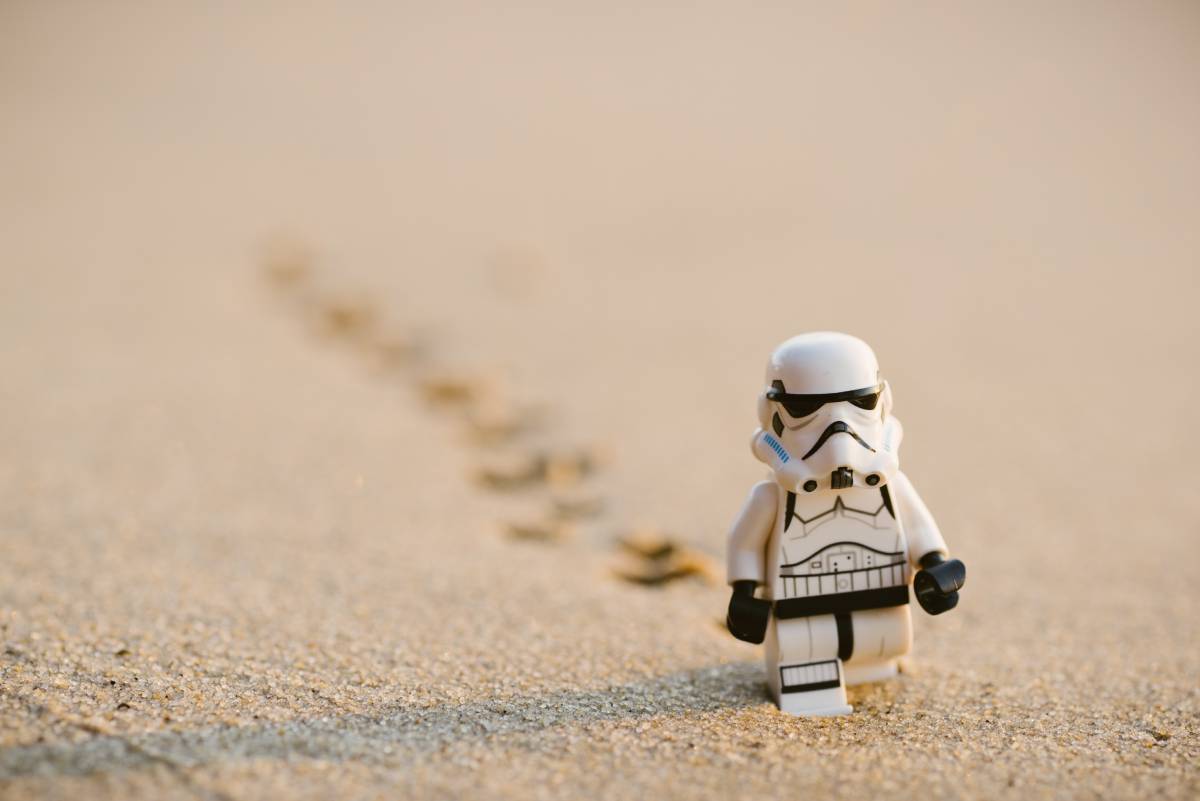 Find out the 3 best Star Wars-themed Board Games and may the force be with you!

In Star Wars™: Rebellion, you control the entire Galactic Empire or the fledgling Rebel Alliance.

You must command starships, account for troop movements, and rally systems to your cause.

Featuring more than 150 plastic miniatures and two game boards that account for thirty-two of the Star Wars™ galaxy’s most notable star systems, Star Wars™: Rebellion aspires to be as large and sweeping as the Star Wars™ universe itself.

The game lets players reenact the epic struggle between the Rebel Alliance and the Galactic Empire.

Players take control of iconic characters from the Star Wars saga, sending them on secret missions and leading troops in combat across the galaxy.

Each of the two factions has very different strategies and objectives. The Rebel Alliance is vastly outnumbered and cannot survive a head-on fight; instead, it must remain hidden and rely on subterfuge, guerrilla tactics, and diplomacy to undermine the Empire.

The Rebels win the game by gaining enough support to start a full-scale galactic revolt and overthrow the Empire.

The Galactic Empire is a vast, tyrannical regime that rules many systems throughout the galaxy with an iron fist.

The Imperials can easily build terrifying weapons of war in large quantities.

Although their forces are many, their only chance of extinguishing the spark of rebellion is to spread throughout the galaxy, quell uprisings, and search for the hidden Rebel base.

They win the game by finding where the Rebel base is located and conquering it.

Imperial Assault is a strategy board game of tactical combat and missions for two to five players, offering two distinct games of battle and adventure in the Star Wars™ universe.

Imperial Assault puts you in the midst of the Galactic Civil War between the Rebel Alliance and the Galactic Empire after the destruction of the Death Star over Yavin 4 with two separate game experiences.

The campaign game pits the limitless troops and resources of the Galactic Empire against a crack team of elite Rebel operatives as they strive to break the Empire’s hold on the galaxy, while the skirmish game invites you and a friend to muster strike teams and battle head-to-head over conflicting objectives.

One player controls the forces of the mighty Galactic Empire, commanding everything from squadrons of Stormtroopers to iconic villains, such as Darth Vader.

All other players work together as a team, each controlling a hero of the Rebel Alliance.

Throughout the course of the game, these heroes travel the galaxy and take part in daring missions. During each mission, Rebel and Imperial forces clash in tactical groundbased combat.

Players play multiple missions in order, growing in power and experience until facing off in a climactic final mission that determines the fate of the galaxy.

The core action of the Campaign Mode happens during missions.

Each mission is a game of tactical combat played on a modular game map.

In addition to the campaign, Imperial Assault can be played as a two-player, head-to-head battle called Skirmish Mode or an appdriven Cooperative Mode.

Once players have learned the basics of the Imperial Assault Campaign Mode by playing the tutorial, they can learn to play either of these other modes as well.

In Outer Rim, you take on the role of an underworld denizen, setting out to make your mark on the galaxy.

You’ll travel the outer rim in your personal ship, hire legendary Star Wars characters to join your crew, and try to become the most famous (or infamous) outlaw in the galaxy!

But it won’t be easy, the warring factions of the galaxy roam the outer rim, hunting down the scum that have proven to be a thorn in their side, and other scoundrels looking to make their mark see you as the perfect target to bring down to bolster their own reputation.

Do you have what it takes to survive in the outer rim and become a living legend?

Take on the role of a bounty hunter, smuggler, or mercenary and make your mark on the galaxy.

Travel the Outer Rim in your personal ship, hire famous Star Wars characters to join your crew, and work for or against the Rebels, Empire, Hutts, and crime syndicates.

The goal of the game is to accumulate enough fame to become a living legend.

Fame represents stories of your deeds that have spread across the galaxy and how much other mercenaries fear and idolize you.

Even though this game is about scoundrels and mercenaries, the game is structured in a fair and civilized way. Starting with the first player and proceeding clockwise, each player takes a turn. On your turn, perform the following three steps in order.

Maybe you should read our post about Space Exploration Board Games