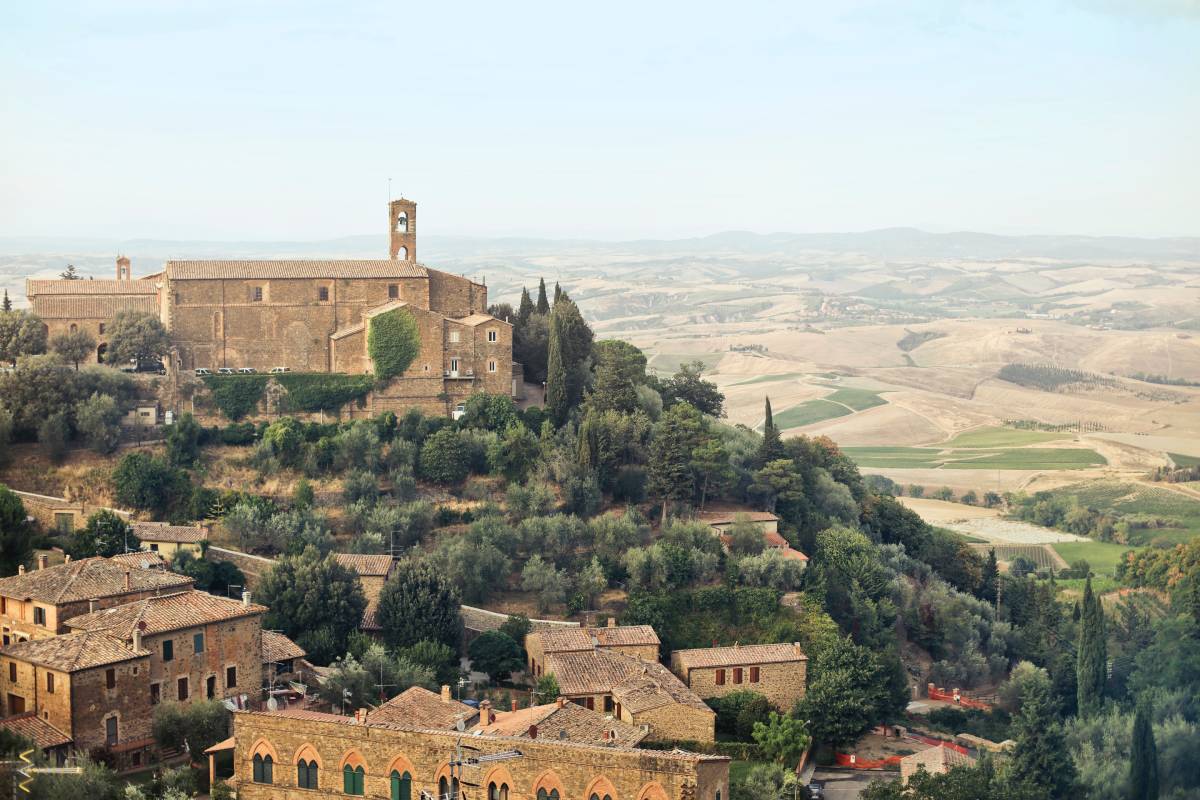 In Santa Monica, you are trying to create the most appealing neighborhood in Southern California.

Will you choose to create a calm, quiet beach focusing on nature, a bustling beach full of tourists, or something in between to appeal to the locals?

Each turn, you will draft a feature card from the display to build up either your beach or your street.

These features work together to score you victory points. The player with the most points wins!

In Santa Monica you are developing a beachfront community in sunny southern California! You’ll need to attract tourists, provide interesting things for them to do, build up your boardwalk and your oceanfront attractions and keep the locals happy.

In Citadels Classic, you are vying to become the kingdom’s next Master Builder.

But first, you must impress the monarchy with your city-building skills.

To achieve your goal, you must gather resources while simultaneously predicting your opponents’ plans—and foiling them!

In the end, only the steward whose city most impresses the king will earn the title of Master Builder.

Citadels Classic brings you Bruno Faidutti’s game of card drafting and intrigue as it was first published by Fantasy Flight Games in 2002, with the characters as they were first visualized by Julien Delval.

This edition is both portable and affordable, enabling you to create the medieval cities of your dreams anywhere you want.

7 Wonders | On of the most awarded city-building board games

You are a leader of one of the seven greatest cities in Antiquity.

Develop your city by increasing your scientific discoveries, military conquests,commercial agreements, and prestigious structures to lead your civilization to glory!

All the while, keep an eye on your neighbors’ progress since they share similar ambitions.

Will your wonder transcend the millennia to come?

A game of 7 Wonders plays over three rounds, called Ages, during which you will choose cards with increasingly powerful effects.

Each card you choose will influence your general strategy.

Moreover, there are 3 expansions for even more 7 Wonders gameplay!

Check the beautiful official page of the game!

In Everdell, you will be deploying workers to various locations on the board in order to gather resources, which you will use to play cards faceup in front of you, forming your own city.

Each turn you will perform only one of three possible actions:

You may place one of your workers on any location, so long as it is not blocked by another player. Immediately claim the listed resources or perform the action.

To play the card, you must pay the listed cost of resources. Card may be played either from your hand, or from your the area of faceup cards on the board called Meadow.

If all your workers are deployed, you may prepare for the next season by bringing back all of your workers, gaining a new worker, and performing the action described for the following season.

You are finished when you have played through the last season and cannot perform any more actions. After all players have finished, the player with the most points is the winner.

Suburbia | One of the most popular city-bulding board games

Plan, build, and develop your small borough into a major metropolis.

Use hex-shaped building tiles to add residential, commercial, civic, and industrial areas, as well as special points of interest that provide benefits and take advantage of the resources of nearby boroughs.

Suburbia is a tile-laying game in which each player tries to build an economic engine and infrastructure that will be self-sufficient, and eventually become both profitable and encourage population growth.

As your income increases, you’ll have more cash to purchase better buildings, such as an international airport or a high rise office building. As your reputation increases, the population will grow as well.

The player with the largest population wins!

Summer is near, so why don’t you check our recommendations about travel board games?