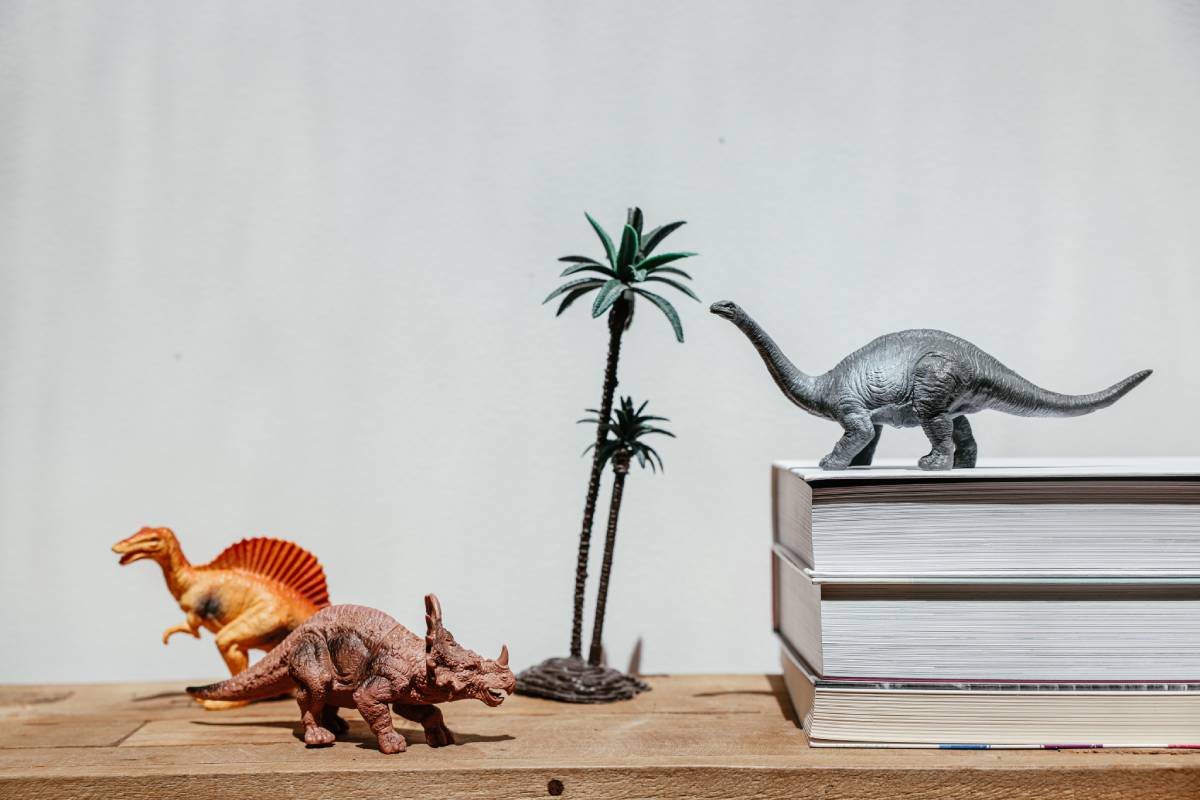 We have selected for you 5 board games about evolution. Playing the folllowing board games is super-fun way of learning the concepts of the evolution of all living organisms on Earth.

Evolution | Board Games about Evolution

Evolution is an award-winning board game where 2 – 6 players adapt species in an ever changing ecosystem with hungry predators and limited resources.

Traits like Hard Shell and Horns will protect you from Carnivores, while a Long Neck will get food that others cannot reach.

With over 12,000 different species to create, every game becomes a different adventure.

So gather your friends and see who can best adapt their species to eat, multiply and thrive!

In Evolution: CLIMATE, players adapt their species in a dynamic ecosystem where food is scarce, predators lurk, and the climate can swing between scorching hot and icy cold.

Traits like a Hard Shell and Horns can protect your species from Carnivores while a Long Neck will help them get food that others cannot reach.

Heavy Fur and Migratory can protect your species from the cold while being Nocturnal or Burrowing will provide protection from the cruel desert sun.

With over 200,000 ways to evolve your species, every game evolves into a different adventure.

It adds additional layers into what was already a dynamically strategic game.

Oceans depicts the boundaries between the known world near the ocean’s surface, and the mysteries lurking in Earth’s deepest unexplored regions.

Enter a vast, underwater cosmos: a mysterious interconnected world of tentacles, sharp teeth, and black ink, where your survival depends on your ability to adapt in a changing environment.

But this is just on the surface… Lurking below the surface lie mysteries so bizarre they hardly seem natural. The Deep is a deck of nearly 100 unique traits that you’ll discover over the course of many games.

These powerful traits represent the unknown: the undiscovered wonders of the deep ocean.

Venture into the Deep when you are ready to face the unknown!

Learn more about Evolution game series on the official page.

Dominant Species | Board Games about Evolution

90,000 B.C. – A great Ice Age is fast approaching. Another titanic struggle for global supremacy has unwittingly commenced between the varying animal species.

Dominant Species is a game for 2 to 6 players that abstractly recreates a tiny portion of ancient history: the ponderous encroachment of an Ice Age and what that entails for the living creatures trying to adapt to the slowly-changing Earth.

To begin with, as a player, you will assume the role of one of six major Animal groups-Mammal, Reptile, Bird, Amphibian, Arachnid or Insect. Each begins the game in a state of natural balance with regards to one another.

But that won’t last: It is indeed “survival of the fittest.”

Through wily Action Pawn placement, you will strive to become Dominant on as many different Terrain tiles as possible in order to draw beneficial Dominance Cards.

You will, also, want to propagate their individual Species in order to earn Victory Points for his particular Animal.

Players will be aided in these endeavors via Growth, Migration and Domination actions, among others.

All of this eventually leads to the end game – the final ascent of the Ice Age – where the player with the most Victory Points will have his Animal crowned the Dominant Species.

But somebody better become dominant quickly, because it’s getting mighty cold!

Evolution: The Origin of Species | Board Games about Evolution

Evolution is the game based on the theory of Charles Darwin but in this game you take on the role of Creator: create your own animal, make it evolve, hunt, survive.

The game can be used as a biology lesson for schools, though adults enjoy it as well.

This game will appeal to both people who enjoy casual board games (30 min to learn the rules is more than enough) and to hardcore players who plan complex strategies to win.

Moreover, Evolution: the origin of species offers players to create different species of animals with their own abilities while fighting to control the one important resource – food. By regulating the population of your creatures, obtaining new useful abilities and fighting off opponents, you must survive till the end of the game and stand at the head of the food chain.

At the beginning, all players receive 6 cards; you can call a creature into being using the cards or place an ability on an already created one, for example make it Huge or Poisonous.

Phases of the game

The game is turn based and each turn is divided into separate phases:

Once the deck is empty everyone counts the points. Points are awarded for each creature that survived and for each ability on survivors.

The winner is the one who creates the most balanced ecosystem