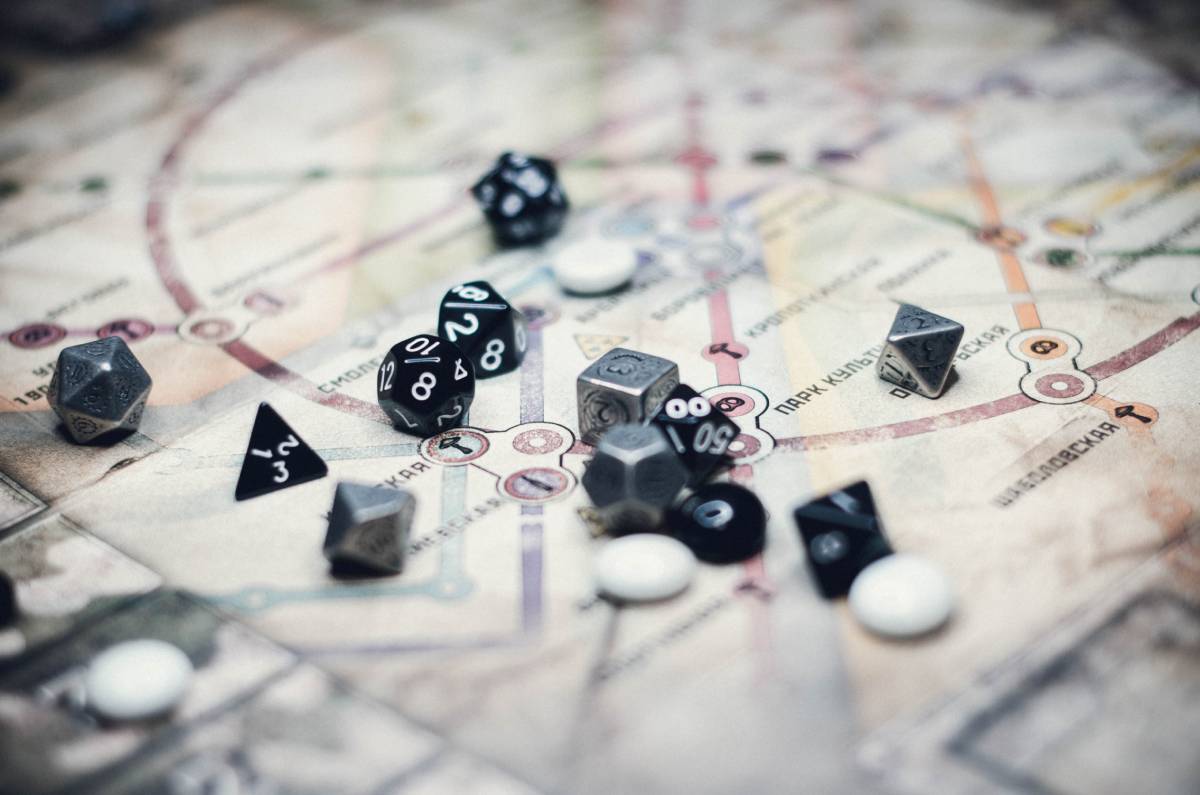 We have gathered for you 4 awesome strategy board games for 2 players. Let the game night begin!

The Rose King | Abstracted-Themed Strategy Board Games for 2 players

The Rose King is an extremely easy to learn abstract-themed board game and it’s strategy is so clever.

England, 15th Century — On one side, the House of York, with its heraldic badge featuring a single, snow white rose. And on the other side, the House of Lancaster, its own heraldic rose depicted in blood red. The War of the Roses, a dynastic struggle for control of the English crown, has erupted between the two houses. In this strategic game, one player commands the House of York and the other, the House of Lancaster. The players use their power cards to bring territories under their control, aiming to keep their territories as contiguous as possible. They also deploy their heroic knights to take over enemy territories and cause surprising upsets. Who will be crowned England’s new king?

The players assume the dynastic roles of the royal houses of Lancaster and York, which battled for supremacy during the so called War of the Roses in England from 1455 to 1487. Both sides used symbols or roses in the heraldic badges. In this game, you attempt to bring as much territory as possible under your control. You win if you mark the greater number of adjacent territorial spaces with your rose.

Aqualin is an easy to set up board game with simple rules. It’s fun, addictive and perfect filler game for trips and sleepovers.

All sorts of beautiful creatures are swimming around the reef and gathering in schools. As soon as a jellyfish swims away, a starfish lands next to another starfish.

During the game, you attempt to group together as many matching tiles as possible, and to form the most groups. One player works to create groups of the same color, while the other makes groups of the same type of sea creature. The bigger the group is, the more points it’s worth. At the end of the game, whoever has the most points wins.

For more information chech the instructions.

Tarfi is a great strategy game for 2 players.

A Targi is a male member of the Tuareg people, who live in the Sahara desert. As tribe leader, you will be trading dates, salt, and pepper to obtain coveted gold coins and advantages. In the game, the desert is a five-by-five grid of cards. Position your Targi figures on the cards that border the desert.

You carry out the actions of those cards as well as the cards at the crossroads between them. If you don’t go to the merchant, you won’t be able to trade — and even worse, your opponent will. Or maybe a caravan will bring the merchandise you desire. There are many choices to consider. But don’t wait too long, the desert is harsh and you might miss an opportunity to make a deal. In the next round, a completely different set of offerings will be on the table.

The goods cards are the means to the end of getting highly desired tribe cards. These in turn bring advantages during the game and victory points at the end. You can win only if you plan shrewdly and always keep some gold in your pocket.

Imhotep: The Duel | Master of Builders

A wonderful addition to your 2 players game collection!

The competition of the builders continues in Imhotep: The Duel! In this game, you take on the roles of Nefertiti and Akhenaten, one of Egypt’s most famous royal couples. Game pieces must be cleverly placed so that players can unload the most valuable tiles from the six boats. While this is happening, each player builds their own four monuments in order to gain as many fame points as possible.

Each player gets their own set of site boards and all of the site boards are double sided (giving players numerous ways to setup and play the game).

There are five sets of tokens that players can collect: Four sets correspond to the site boards and one set gives players an extra benefit on a later turn. These benefits give the game layers of strategy.

Want more suggestions of board games for two players?