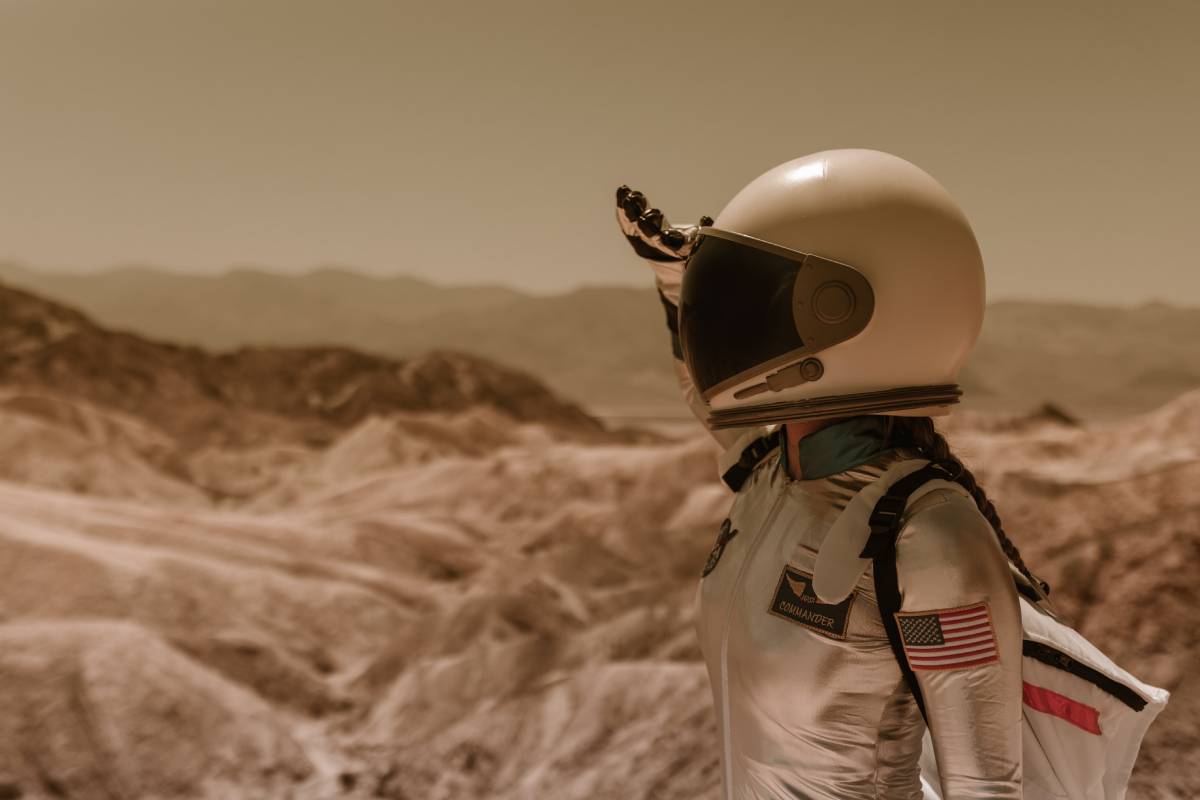 Who doesn’t stand in awe in front of the vast imensity of space? Check the following space exploration board games and immerse yourself in profound fun!

“Since its inception in 2174, the World Goverment has continually strived for global unity and peace. Our mission is to be humanity’s shared tool for shaping a better future.

Earth is overpopulated and resources are dwindling. We now face the choice either to recede, or to expand into space to find new homes for humanity. For this reason, we need to turn Mars into a habitable planet.

The terraforming of Mars is an endeavor so great that it will take the united effort of mankind to accomplish. The World Government will therefore inaugurate a Terraforming Committee, and instate a universal tax for this purpose. Any corporation or enterprise contributing to the terraforming process will be generously rewarded by the Committee. We believe that this measures will, eventually, result in a habitable planet for our descendants.

Thank you for your attention!”

In Terraforming Mars, you control a corporation, and you buy and play cards describing different projects.

The projects often directly or indirectly contribute to the terraforming process, but can also consist of business enterprises of different kinds. In order to win, you have to accumulate a good terraform rating (TR) and many victory points (VPs).

Your TR is increased each time you raise a global parameter (temperature, oxygen or ocean). Your TR determines your basic income, as well as your basic score. As the terraforming process proceeds, more projects become feasible. Additional VPs are awarded for anything enhancing mankind’s grip on the solar system. This can be anything, from founding cities to building infrastructure, or protecting the environment.

Time is measured in generations, and each generation starts with a Turn Order phase, followed by a Research phase, in which players access new cards. In the Action phase, players take turns doing 1 or 2 actions, going around the table until everyone has passed. Then, in the Production phase, all players produce resources according to their production parameters on the player boards, and gain income from their TR.

The central game board has tracks for temperature, oxygen level, terraform rating, and generations. There is a surface map where you add ocean tiles, greenery tiles, and city tiles as the game progresses. There is also a list of standard projects available to all players, as well as milestones and awards that players can compete for.

The game ends when there is enough oxygen to breathe (14 %), oceans enough to allow Earth-like weather, and the temperature is well above freezing (+8 °C). It will then be possible, if not comfortable, to live on the surface of Mars!

Temperature, oxygen, and ocean are called global parameters. Whenever you raise one of them, your terraform rating also increases by that much, giving you a higher income and score.

When a global parameter has reached its goal, it can’t be raised any further, and so does not increase your TR. You may still play cards and actions that increase the parameter – just ignore that part of the effect.

When all three global parameters have reached their goal, the game ends after that generation (after the production phase).

Each area or tile on the game board represents 1% of the Martian surface, so 9 Ocean tiles represents 9% ocean coverage, which should be enough to enable stable hydrological cycles, air moisture, and weather patterns. Water is also important, as it moderates temperature swings. At very low temperatures, oceans are actually glaciers for most of the year.

Although the temperature on Mars can already reach 20 ˚C on ‘hot’ summer days, this is not enough. To enable liquid oceans, the mean temperature has to be positive, at least at the equator.

The most important parameter

The most important parameter for terraforming is the oxygen level. Without a breathable atmosphere, Mars is not liveable, not terraformed. Earth’s oxygen content is 21% of the atmosphere, 0.21 atm. At higher altitudes, this decreases as the atmosphere becomes thinner. At 3000 m the oxygen level is 0.14 atm and there are a few major cities at this altitude, mostly in the Andes and in China. The most notable examples are the Bolivian cities El Alto (4150 m) and La Paz (3640 m), each with nearly a million inhabitants.

Earth’s atmosphere also contains 78% nitrogen, the main component responsible for air pressure. Air pressure is also important, if not as crucial as oxygen level. Another aspect of terraforming is Mars’ very weak magnetic field. These aspects are not represented by a global parameter, but usually result in a higher TR for the player, as indicated on the specific cards.

Gaia project, really, stands out from the rest space exploration board games.

This board game is the follow-up to the critically acclaimed Terra Mystica! 14 different factions live on 7 different kinds of planets, and each faction can only thrive on their specific type of planet. To develop and grow, a faction must terraform neighboring planets into their home environments while competing with the other factions. Special Gaia planets can be used by all factions and rare Transdimensional planets can be changed into Gaia planets!

All factions can improve their skills in 6 unique areas of development which leads to advanced technology and special bonuses! To help out, each faction has its own unique special skills and abilities.

A challenging solo experience is also included in Gaia Project!

Eclipse is one of the most interesting space exploration board games that places you in control of a vast interstellar civilization. Explore new star systems, research technologies, and build spaceships with which to wage war. There are many potential paths to victory, so you need to plan your strategy according to the strengths and weaknesses of your species, while paying attention to the other civilizations’ endeavors.

Eclipse is a “4X” game where players will command a human or alien species that explores, expands, exploits, and exterminates their way to victory. Over 8 rounds, each player will select actions to achieve their goals, carefully managing resources, engaging in epic battles with one another and the Ancients that lie in wait. Only one will guide the galaxy toward the second dawn.

Each Round expand your civilization by Exploring and colonizing new Sector hexes (Sectors), Researching Technologies (Techs),and Building Spaceships (Ships) to wage war. After eight Rounds the game ends, and victory is awarded to the player with the most Victory
Points (VP). VP are gained from fighting battles, forming Diplomatic Relations, Controlling Sectors, Controlling Monoliths, making Discoveries, and Researching Techs. There are many poten tial paths to victory, so plan your strategy according to your civilization’s strengths and weaknesses while paying attention to other civilizations’ endeavors!

Check the instructions for more information about the game.

You should, also, give these geography board games a try.

1 thought on “3 of the Best Space Exploration Board Games | Reach for the stars!”