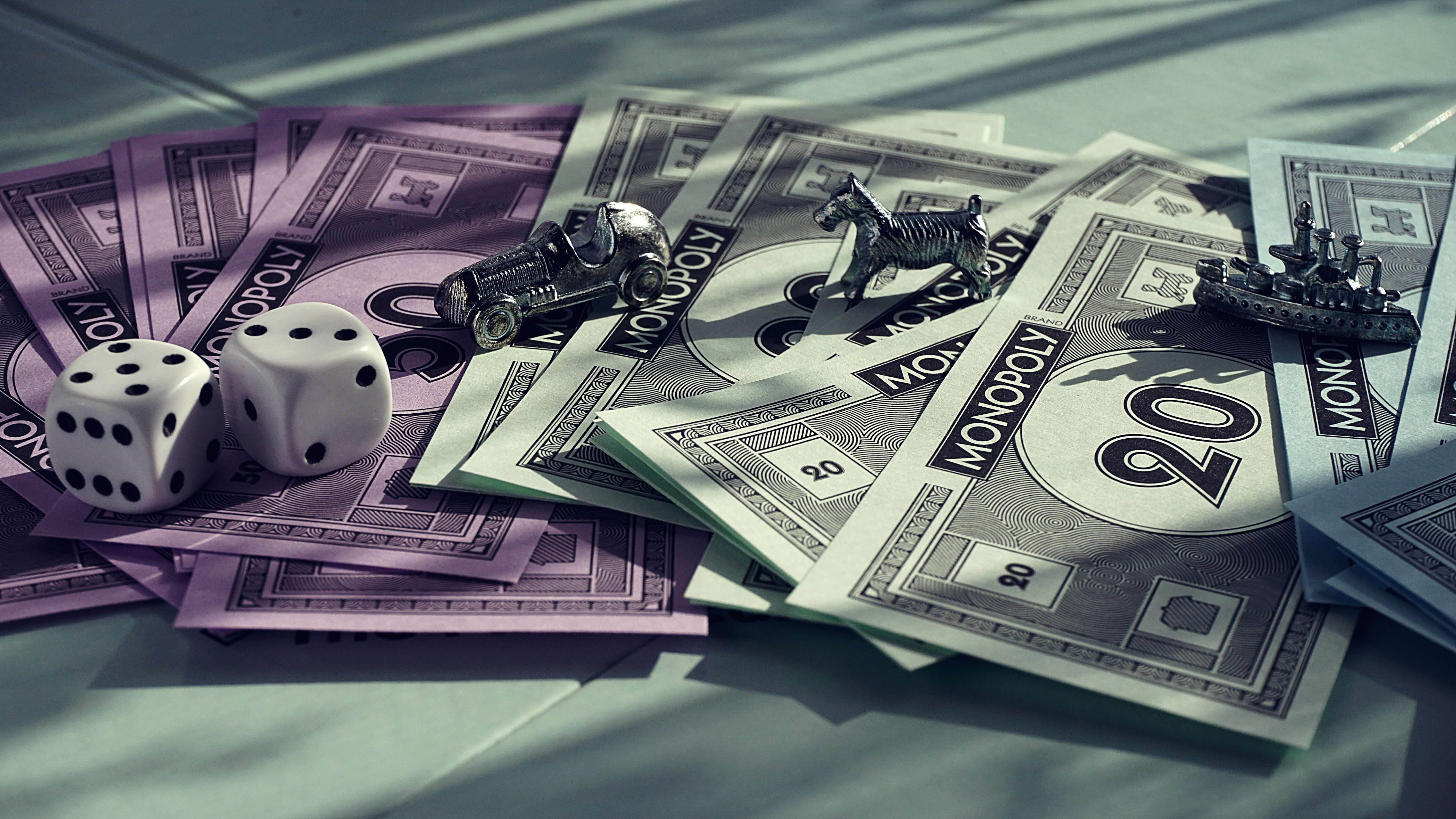 Who doesn’t love the classic edition of Monopoly? But in case you want to try something different we present to you the following alternative versions of Monopoly for endless game nights.

Make this wildly different Monopoly game a favorite go-to game for game nights and other fun get-togethers. Lean into those iconic Monopoly moments in which rules are bent, money is borrowed, and funny business is welcomed. The outlandish suggestions on the board, cards, and rules encourage players to express their inner cheater to own it all while they buy, sell, dream, and scheme. Fake a die roll, steal some bills from the bank, and even skip out on rent.

Complete a cheat to get a reward, but fail a cheat and pay the consequences! No houses in this edition – only hotels – and pretend handcuff unit may leave players “”chained”” to the board.

Traditional Monopoly play gets amped up with this edition — the game introduces Event cards and Location spaces instead of Chance cards and Community Chest cards. Land on an Event Space, and rents may be raised or lowered, a player may earn or lose money, or someone could get sent to Jail. Location Spaces allow players to pay and move to any property space on the gameboard. Challenge friends and family to win it all with the Monopoly Ultimate Banking game!

Just about everyone loves pizza! This pizza-themed game for kids ages 8 and up is a twist on the classic Monopoly board game. The packaging looks like a familiar pizza take-out box, and the gameboard features luscious-looking photos of pizza toppings. Buy a slice and rack up the dough! In this Monopoly Pizza board game, instead of buying properties and collecting rent, players buy pizza! Each player tries to collect as much pizza as they can, buying Pizza spaces and picking up Slice tokens. It’s a great family game for kids ages 8 and up.

Move around the gameboard using one of the awesome pizza-themed tokens: cheese grater, pizza chef, cheese shaker, delivery bike, slicer, and pizza on a paddle. Land on a Pizza space and claim it! Players collect money from opponents who land on their Pizza space; then they share a slice together and earn more slices. With Chance and Community Chest cards, players can become pizza connoisseurs, or try something fun such as entering a pizza-making contest. The game ends when all the Pizza spaces on the board have been purchased. The player with the most pizza at the end of the game wins.

t’s the Monopoly game with a Nintendo twist as it joins forces with beloved Nintendo video game characters. Instead of standard Monopoly tokens, the game features Super Mario characters, each with their own special powers within gameplay. Play as Mario, Princess Peach, Yoshi, or Donkey Kong. Finish the game by defeating Bowser at the end! It’s not just about money in this game; players earn points by buying Properties, collecting Coins, and beating Bosses. The player with the highest score wins the game.

Fun for everyone! Find out board games for ten players!