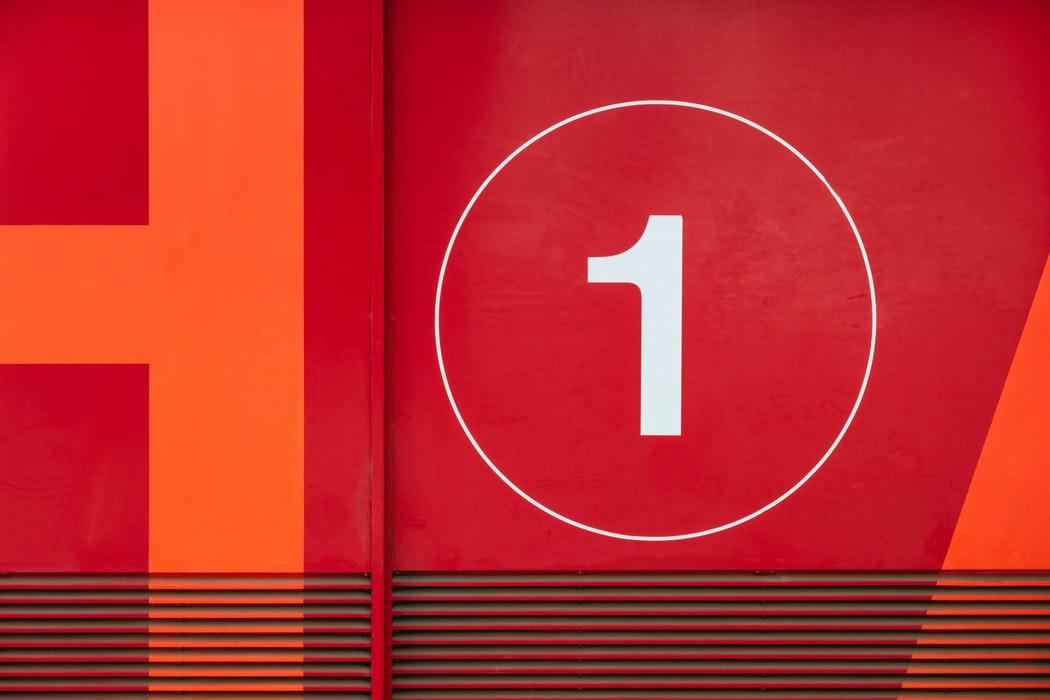 Prime Climb is a perfect game to explore mathematical structure in multiplication, division, and prime numbers in a fast-paced, dynamic game of strategy and luck.

The game includes a board with all the numbers between 0 and 101 in a spiral. The goal of the game is to land your piece on the 101 spot and you get there by rolling dice and using math to choose how many spaces to move.

What is more, the game moves quickly, adding and subtracting is easily supported by counting circles and there is a multiplication table included that uses the same fantastic color-coding as the board for anyone who needs a little help with multiplication and division.

Game variations are also included in the instructions, like faster game play using one token per player.

Proof! is an award-winning, fast, fun, and addicting card game that the whole family can enjoy. Proof! will have you showing off both your math skills and creative thinking as you race to find equations hidden among nine number cards.

Allowing you to use almost any math symbols and all sorts of crazy equations, Proof! is unlike most math games: engaging for both students in a classroom and adults at a party.

Rules of the game

One player volunteers to be the dealer, shuffles the deck, and then places nine cards face up as a 3-by-3 grid in the center of the table.

At the same time, all players (including the dealer) study the cards in the grid and try to create an equation using at least three cards and as many math symbols as needed. For example, the cards 2, 4, 7, and 1 above could be arranged to make 2 + 4 = 7 – 1.

When a player finds an equation, she shouts the result, such as “Six!”, which immediately locks out all other players and gives her a chance to prove that the math works. If the proof checks out, she takes the three or more cards that were involved and keeps them in front of her.

Every time an equation is found, the dealer replaces the cards that were taken with new ones so that there are always nine cards face up in the grid. Players continue finding equations until all the cards in the deck are used up and no more equations can be found.

Once all the cards in the deck are gone and no more equations can be made, the game is over and players count up their points. Each card is worth 1 point and the player with the most points wins.

Money Bags Coin Value Game is a banking bonanza as players collect, count, and exchange money all the way to the finish line. Learn all about making values using various coins and bills: Can you make 13 cents without using dimes? How about 32 cents without using quarters?

The object of this colorful and compact board game is to earn money while winding along a cartoon path. Money is earned by landing on a square labeled with a practical chore, such as setting the table (31 cents), or an entrepreneurial endeavor, such as a lemonade stand (15 cents).

In order to collect money, the spinner is used to determine which coins can or cannot be taken from the bank.

If the spinner lands on “no nickels” then you collect your change with any coins except for nickels. There’s an additional incentive to use critical thinking and coin combining skills.

In addition, extra money can be earned if you land on a “Bank Exchange” space and exchange your coins (for example, two nickels for a dime).

Finally, the player with the most money at the end wins.

Have you played any of these math board games? You could also check our list about trivia board games or balance and dexterity ones!