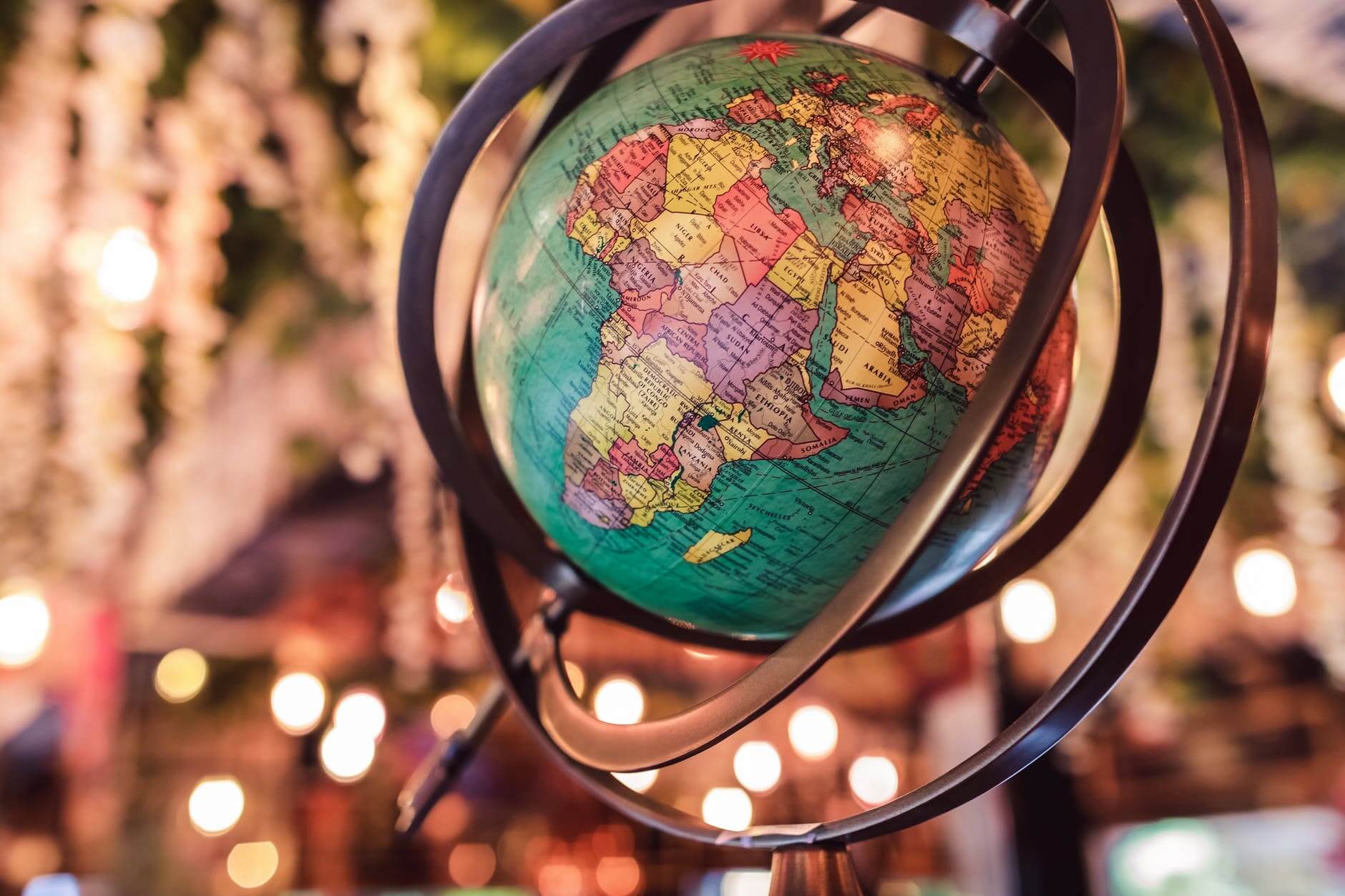 If you are a geography enthusiast or you want to improve your kid’s geography knowledge by fun and engaging ways, take a look at the following geography board games.

Explore the World is a fun and educational game for the whole family which allows you to explore the world from the comfort of your home.

Playing Explore the World, you will learn facts about our planet, the natural world but also about the man-made world, the world that it was built by humans through centuries.

There are also Flag cards, which ask questions about the country whose flag is pictured on the card. And there are Travel Cards, which help players travel forward or backwards on their journey.

Geography Board Games | The World Game

The World Game is a fun and competitive geography trivia board game. It’s perfect as a gift because it is for all stages of knowledge and the more you play, the more information you get to know!

The game is simple. You get 20-30 cards, depending on how many players are playing. Each turn you play just with the front card (country) of your deck.

Player on the turn has to pick one fact from his country card that he thinks is the strongest one, i.e. population and other players have to check if their front cards (countries) have a bigger number under population. Player with the highest population wins the turn, collects all the cards from that turn, puts them at the back of his deck and continues the turn.

Player has, also, an option of calling a challenge. In that case, he has to recognize an opponent’s flag, name the capital city or show the opponents country on the map, depending which game mode they are playing (players have to pick a game mode and decide on challenges before starting).

Geography Board Games | Passport To Culture

Passport To Culture is a fun, educational board game which tests your knowledge of world cultures with question and answer cards on every country in the world.

Not just for world travelers, Passport To Culture is the board game where players can discover their CQ® (Cultural Intelligence™) with fascinating, fun-filled facts about people and places, food and drink, world treasures, greetings and gestures, or customs and traditions.

In an attempt to collect Passport Stamps, you will go continent hopping and participate every turn by choosing correct answers to intriguing, informative Passport Questions. A lucky Culture Card may earn you that elusive stamp needed to complete your Passport and win the game.

The challenge continues when it’s time to determine your CQ® (Cultural Intelligence™) score and see who earns top marks. Open your mind, embrace the world and reach for the highest level!

GeoBingo is a new twist on a classic game and a new way to make geography fun for kids. It’s easy to play and a great aid to develop children’s curiosity and make them people of the world.

The goal of GeoBingo is to get 5 countries in a row on one of the 8 GeoBingo™ Boards, then yell BINGO!

Globe Runner is quick, simple and great way to learn about the world by answering multiple choice questions on countries, capitals, flags.

There are special squares on the board which allow you to encounter the hazards of crossing Antarctica, rounding the treacherous Cape Horn or getting lost in the Sahara, Amazon or Bermuda Triangle.

Globe Runner can be played by both adults and kids as it is adjustable to the age and abilities of the players and allows people with different levels of knowledge to play together.