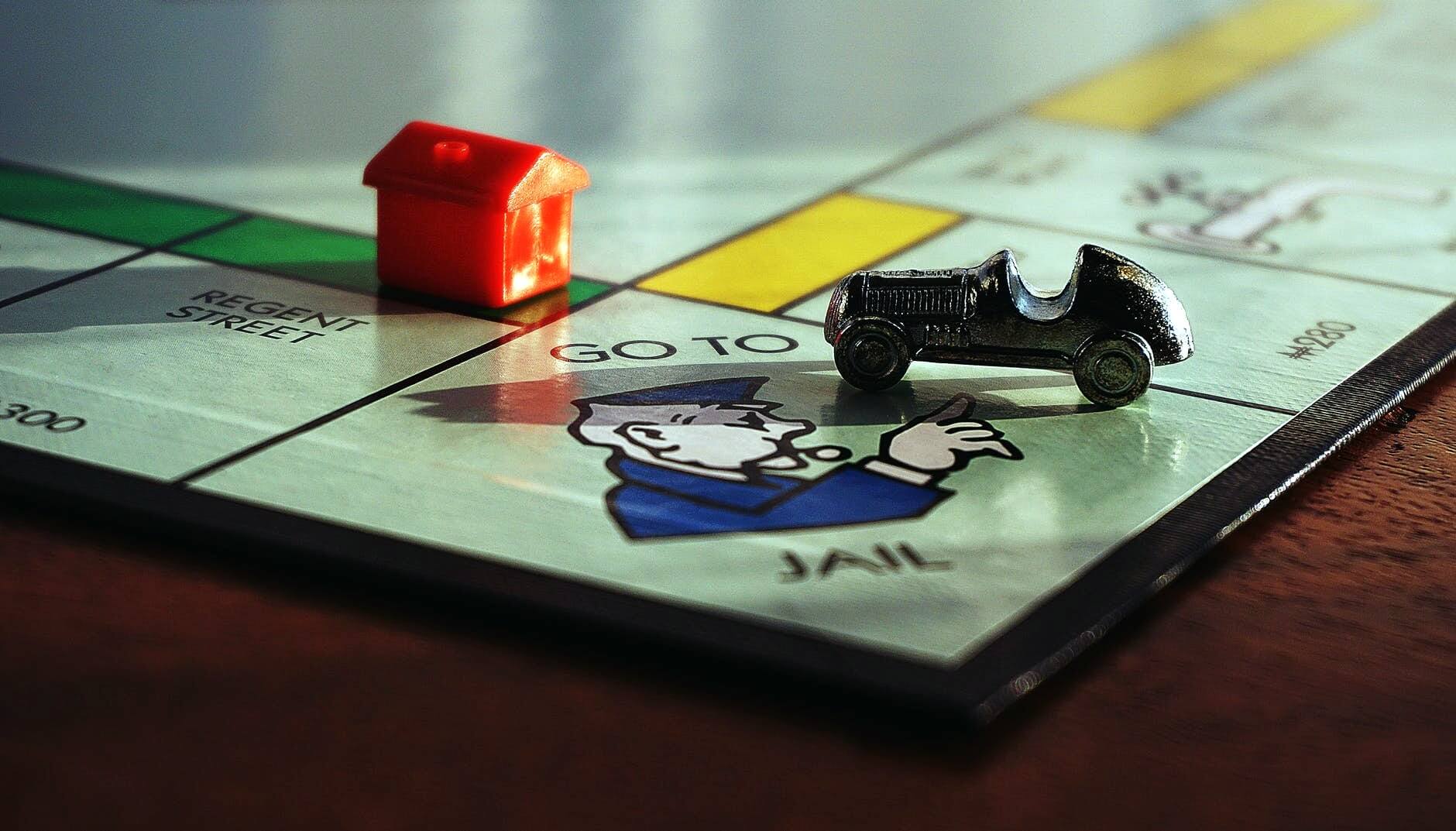 Down to the memory lane! We present to you 4 super nostalgic board games from 80’s-90’s. They are truly a unique and special part of our childhood and we can’t forget the fun times we had playing these games.

In Mouse Trap you took turns building the Mouse Trap as you moved around the game board in order to use it to capture your opponents’ mice. If you were the last uncaptured mouse on the game you won!

Mouse trap was a funny and interesting board game on which we spent a fair amount of time playing as kids. It was exciting to build the trap step by step and make things moving and watch the trap slowly falling on the mouse – yours or your rival’s!

Nostalgic Board Games | Go For Broke!

Go for Broke was like Monopoly except in this board game you were actually trying to bankrupt yourself instead of being the richer player.

It was a classic roll and move game with easy rules and simple gameplay. You received one million dollars from the bank and raced to be the first player to spend all of your money. There were cards, tiles with specific actions and spinners which determined the outcome of the game.

The object of the Grape Escape was to be the first grape to make it through the Jam Maker and escape from the Jam factory.

First you had to construct the Jam Maker and after you had picked your own grape goop (which was a variety of Play-Doh brand mondeling compound) you could mold your own grape man.

It was really addictive seeing your playdough grape men get smashed by various traps; there were a giant boot crushing them, scissors cutting them in half and many others.

The Crystal Maze was the official board game based on the popular UK Channel 4 TV game show of the same name that ran from 1990 to 1995 and was hosted by Richard O’Brien.

In Crystal Maze you had to travel around the four time zones (futuristic, medieval, Aztec and industrial) and collect a crystal in each time zone. In order to win the crystal you had to pass a challenge. If you were the first player to collect four crystals you earned the advantage to go to Final Round in which all players took a turn to catch the most gold tokens inside the crystal dome and win the game.

Crystal Maze was an excellent board game with smart riddles and nice design. It was our go to option for game night with friends.

So, have you played any of these vintage games?

Which are the games that you remember from your childhood?