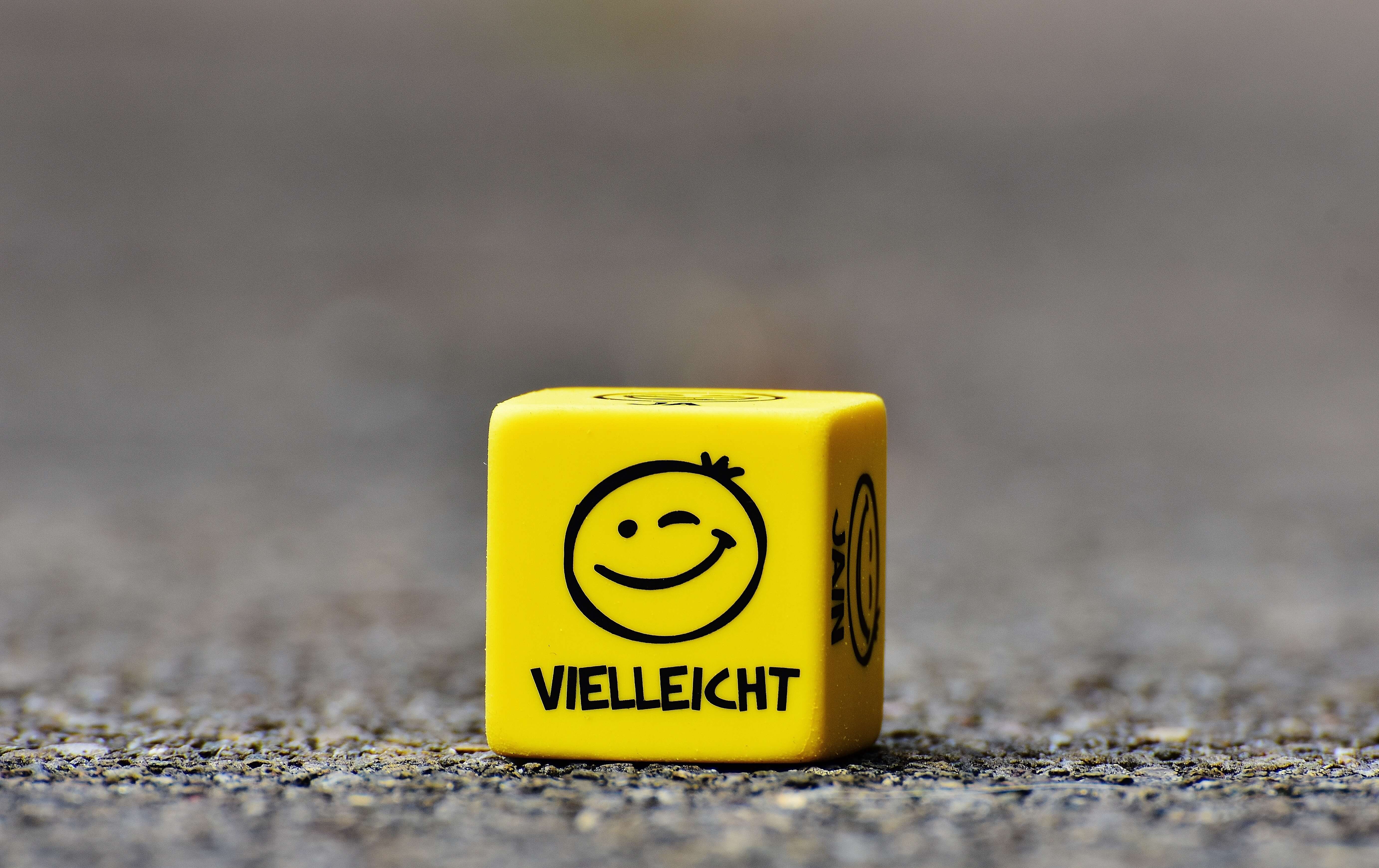 If your game night has been cancelled, you should give the following board games a try. They can be played even by one player without missing the fun. Furthermore, they are considered to be among the best board games for one player until now.

Obsession is a card drafting and deck building board game, which will immediately transport you to the beloved world of Jane Austen and Antony Trollope, Victorian England.

You are the head of a respected but financially troubled family estate in mid 19th century in England. You have to renovate the old manor house and rehabilitate the family’s reputation  in 16 to 20 turns.

With limited sources, you must renovate the estate by acquiring building tiles from a centralized builders’ market, and manipulate an extensive service staff of butlers, housekeepers, underbutlers, maids, valets, and footmen utilizing a novel worker placement mechanic. Successfully hosting prestigious social activities such as fox hunts, music recitals, billiards, political debates, and grand balls increases your wealth, reputation, and connections among the elite.

The Best Board Games for one player | Suburbia

Suburbia is a tile-laying game in which each you try to build up an economic engine and infrastructure that will be initially self-sufficient, and eventually become both profitable and encourage population growth. (Sim City vibes)

In addition, there are interesting expansions of Suburbia for endless fun.

Darkest Night, by designer Jeremy Lennert, is a fully-cooperative board game for up to four players (or five if you choose to play as the Necromancer), set in a kingdom broken under a Necromancer’s shadow. Each player takes on the role of one of the kingdom’s last heroes, each with a unique set of special abilities, just as they hatch a plan to save the realm.

Searching the kingdom provides new powers and equipment to strengthen you and your party, as well as the keys that can unlock the holy relics and defeat the Necromancer. You can acquire many powerful abilities—unique to each hero—that can help to fight the undead, elude the Necromancer’s forces, accelerate your searches for items and artifacts, and more. The knight is a brave and powerful warrior; the prince can rally and inspire the people; the scholar excels at locating and restoring the treasures of the past.

Can you save the kingdom from darkness? Strategize, plan and bring out the best of your abilities to end the Darkest Night.

The Best Board Games for one player | Gloomhaven

Gloomhaven is a game of euro-inspired tactical combat in an evolving campaign.

You will take on the role of a wandering mercenary with your own special set of skills and your own reasons for traveling to this remote corner of the world. You have to clear out menacing dungeons and forgotten ruins. In the process you will enhance your abilities with experience and loot, discover new locations to explore and plunder, and expand an ever-branching story fueled by the decisions you make.

Gloomhaven is a persistent game that is intended to be played over many game sessions. After a scenario, you will make decisions on what to do, which will determine how the story continues, kind of like a “Choose Your Own Adventure” book.

One Deck Dungeon is a 1-2 player cooperative game.

Adventure calls… but you don’t always have time to spend hours setting up hundreds of pieces. One Deck Dungeon lets you jump right in to bashing down doors, rolling dice, and squashing baddies with style. By utilizing cards in four different ways (as an encounter, XP, a skill/potion, or a stat-boosting item), all the experience of dungeon delving has been fit into a compact package.

You can choose to venture in alone, or bring along a friend. The dragon doesn’t care, he’s happy to eat both of you. And don’t even think about trying to spare him, that’s the wrong game entirely.

The Best Board Games for one player | Hostage Negotiator

In Hostage Negotiator, you play the part of a law enforcement agent responsible for negotiating the release of hostages taken by an unscrupulous figure (the abductor) hell-bent on having his or her demands met.

Each turn represents a conversation between you and the hostage taker. Play cards and roll dice to increase conversation points, decrease the threat level, and release hostages.

A unique “hand-building” mechanism puts cards you purchase directly in your hand for next turn, rather than leaving you wondering when the cards will show up like in deck-building games.

There are multiple paths to victory, but the hostage taker has other plans. Will you try to calm him and get him to surrender? Will you stall and bide your time before for a major extraction? How many hostages will you save?

So, have you played any of them yet? Do you know any other board games for one player?

Maybe it’s party night and you need something like that.