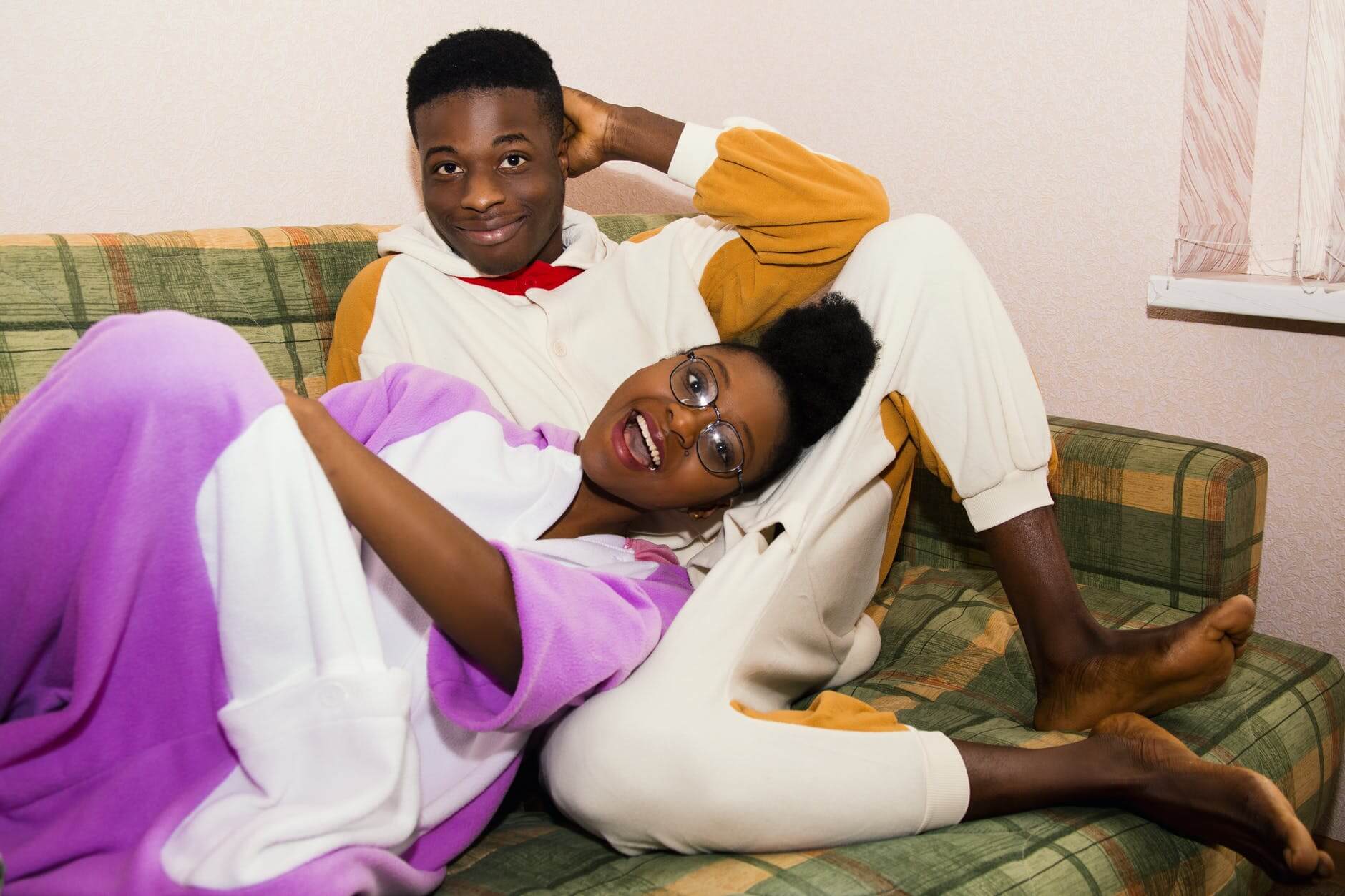 If you and your significant other are utterly bored watching movies or series for one more night and you don’t feel like going out (because you, know, you will meet people and that’s pretty frustrating), you should check the following list out. You’ll find the 3 best board games for couples game night and we assure you that once you play them, you’ll get instantly hooked.

The games that we recommend are optimized for 2 players and that’s why they work so well.

7 Wonders Duel has won numerous awards from different countries and it is considered to be one of the best board games for 2 players. It is ideal for civilization’s game type fans and though it’s challenging and strategic, can be learned easily by everyone.

In 7 Wonders Duel, you lead a civilization and you will, over the course of 3 ages, construct Buildings and Wonders. Each age card represents a Building which will help you to strengthen your army, make scientific discoveries, and develop your city.

You can win 7 Wonders Duel in one of three ways: military supremacy (when you have a military card, you advance the military marker toward your opponent’s capital and if you reach first the opponent’s capital, you win the game), scientific supremacy (you win immediately if you acquire any six of seven different scientific symbols) and civilian victory (at the end of the game the player with the most victory points wins).

The Wonder Cards and the Building cards give you raw resources, manufactured goods, victory and military points depending on their type.

There is, also, an expansion for 7 Wonders Duel; the 7 Wonders Duel: Pantheon. It enables you to recruit deities from five ancient cultures (including Greek, Egyptian, and Middle-Eastern) to become protectors of your developing city. Each god or goddess gives you a special blessing such as fabulous wealth, military fortitude, or the means to prevent your opponents’ plans.

Codenames Duet is an excellent two-player deduction game. In short, you and your partner are on a secret mission to a crowded city and your objective is to contact 15 agents while avoiding a band of enemy assassins. Pretty adventurous, huh?

To illustrate, a key card gives you 9 words to give clues for and 3 words your partner must avoid. A clue is only one word, but it can point to multiple words that you want your partner to guess. In addition, the clue must be only one word and one number. The number tells how many words on the table relate to the word in the clue. For example, “Weather: 2” is a solid clue for cards “storm” and “rainbow”.

Codenames Duet is super fun, quick and easy to learn. Besides, it’ll foster hilarious conversations between you and your s.o about the clues and the guesses. And if you are not the competitive type of gamer, this duet is right for you.

Patchwork is a great abstract strategy board game for 2 players.

Game’s objective is to create the bigger and prettier quilt with the available patches and to have as many buttons as you can at the end of the game. The game ends after both time tokens reach the last space of the time board. The player with the highest score wins.

Although the rules are pretty straightforward and simple, you are about to be completely amazed by the complexity and the depth of the game as you try to win.

For more details, there is an in depth review of Patchwork, including game rules and gameplay.

Don’t miss the chance to have an unbelievably fun game night with your beloved person, playing one of the games that we presented to you.

What’s your favourite board game for couples game night?