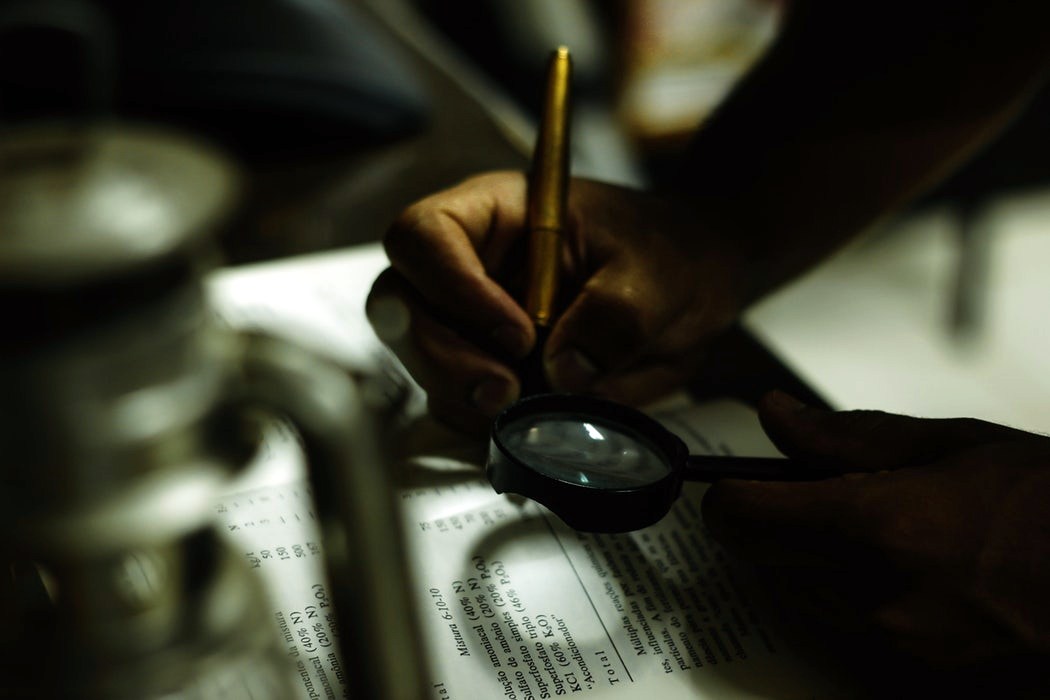 Have you spent a great amount of time reading Agatha Christie’s novels and Conan Doyle’s stories? Are you searching the thrill of the mystery solving experience? I strongly advice you to check out the following list of greatly praised detective board games.

Watson & Holmes is a competitive board game which features 13 original cases of murder, arson, theft and more. It’s an exciting race to see who can put the pieces together and first solve the mystery cases.

All the cases consist of a file with an introductory paragraph of the scenario, the questions that they need to be answered in order to solve the case and a location’s map.

Each player/investigator has a special ability that it helps him/her to outwit their opponents. You travel to different locations with tokens and find location clues flipping the cards. Taking careful notes and combining your hard earned hints are of great importance if you want to be the successful detective who first goes to Holmes’ house and answer the questions correctly, solving the beautifully designed mystery.

This game can’t be played again so why not give it to a friend and share the experience?

Sherlock Holmes: The Thames Murders & Other Cases is a detailed detective board game of high quality that it’ll undoubtedly offer you an immersive experience.

The game contains 10 cases based on Conan Doyle stories. You have to cooperate with your friends to solve each case, follow the leads and uncover the truth behind dark crimes exactly as the ingenious detective Sherlock Holmes does.

There is, also, another game from the Sherlock Consulting Detective series which narrative is taken from one of the most infamous vicious killers; Jack the Ripper. It is called Jack the Ripper & West End Adventures and gives you the chance to catch the notorious Jack the Ripper in a four-case campaign.

But, you should be aware of the demanding nature of solving this kind of cases. Impeccable deducting skills and attention to detail are required as well as plenty of time.

In Deception: Murder in Hong Kong, you find yourself in a scenario of intrigue and murder and deduction.

One of the players is the Murderer, secretly choosing their weapon and the evidence they leave behind. Another is the Forensic Scientist who holds the key to convicting the criminal but is only able to express their knowledge through analysis of the scene. The rest are investigators, interpreting the clues to solve the crime – and the killer is among them.

You must collaborate and use your hunches and your keen deductive insight to correctly identify the means of murder and the key evidence to convict the killer.

The murderer will try to mislead and confuse the investigators to save himself.

Deception: Murder in Hong Kong is a very easy game to learn and to teach. It’s ideal for a evening/night with friends , no matter their familiarity with board games.

Detective: A Modern Crime Board Game

In Detective: A Modern Crime Board Game, you are one of the members of Antares National Investigation Company (CSI Vibes) and you have to solve five different cases in a specific order.

The game is not competitive; all players are in the same team. So, you get to hone your communication skills as you gather valuable piece of information and deduce clues with your co-players.

What is more, the setting is super modern; there is even a dedicated online database which you will browse for suspects, evidence and clues. The game manages to combine successfully the classic, card-based, puzzle-solving gameplay with the technological advances of 21st century.

Don’t hesitate to try Detective: A Modern Crime Board Game out and figure out if you are the old school “SerlockHolmesque” type of detective or more like a modern one!

So, have you played any of these detective board games? Do you prefer them instead of escape room board games?

1 thought on “Detective board games | 4 of the best”