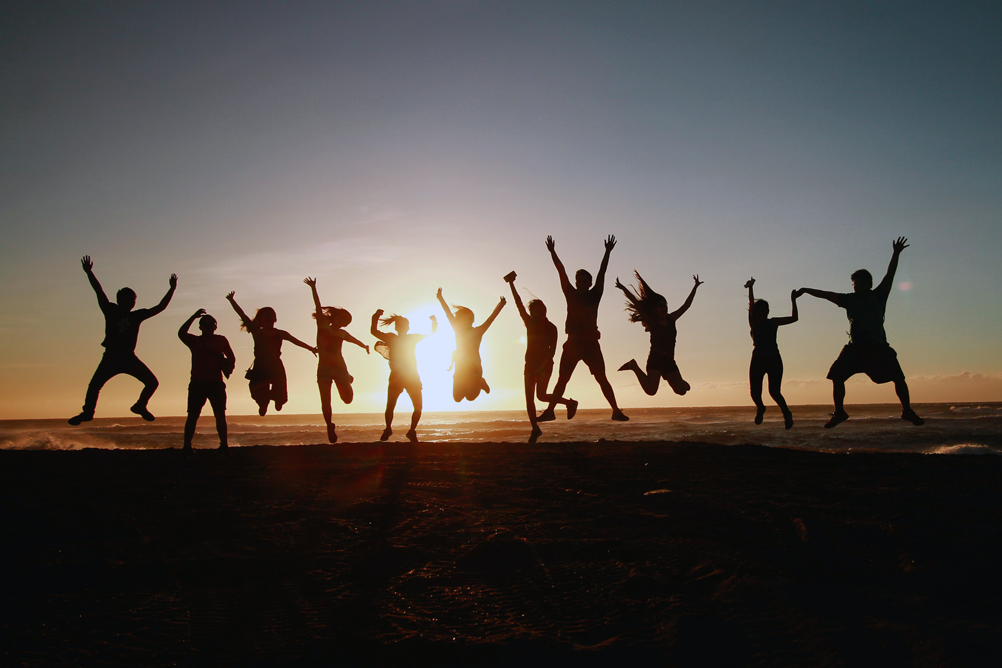 I you had too…

If you had too… comes with 250 game cards presenting extremely unpleasant and hilarious situations that players must choose between.

It’s time to discover how your friends would act in completely embarrassing situations with this insane party game!

You have to draw 5 cards and choose 1 that you think the judge would least want to do. If you convince the judge that your card is the worst card, you win that round.

What do you meme?

If you love to create memes or at least having fun reading them on Internet, you will enjoy this millennial party game!

The game consists of 360 caption cards, 75 photo cards, an easel and bonus rules.

The game play is simple; each player gets 7 caption cards and must pick one of them to caption the photo card in each round.  There you are, creator of memes!

A rotating judge decides which caption is the funniest and wins the round.

Board Games for 10 players | Apples to Apples

This Mattel’s game is one of the most popular board games for 10 players.

It is fast moving and stimulating and if it isn’t already, it will become your party staple instantly!

All you have to do is to select a card from your hand that you think best describes a card played by the judge. If the judge picks your card, you win the round.

Get ready to spend a surprisingly fun evening and be challenged to think on your feet and find out how your friends and family think.

Saboteur is quite different from other party games and truly entertaining.

Players are dwarves who are digging for gold in a maze of mining tunnels. Some of them are saboteurs! They try to foil other’s effort and steal their hard earned gold. You must overcome cave-ins, broken lanterns, busted pick-axes and find the mother lode. In the end the player- dwarf with the most gold nuggets wins.

The Saboteur is one of the most suitable board games for ten players no matter their ages.

Creativity and brainstorming skills are of essence if you want to win this game!

Players flip over 9 cards, combine any two to create a phrase, a movie title, a slogan, a saying any well-recognized combination of words.

The other players decide whether to accept player’s combinations and if they do then he/she takes the cards. At the end of the game, players count up the number of cards they have won and the player with the most cards is the winner.

Board Games for 10 players | The Awkward Story teller

The Awkward Story teller is a very nice game for a family get-together or a party with friends as long as players are creative and are not afraid to be sometimes silly!

What’s the gameplay? A player who is the storyteller for the current round selects a story card and reads out the text on it, which will be the first line of a story that has yet to be created.

Other players ask questions about the story and play a Letter or Word Card. The storyteller has 10 seconds to answer each question using the word or by starting their sentence with the letter on the card.

So, the storyteller must create a unique story that makes sense or he/she will be given the red cart.

1 thought on “Board Games for 10 players | Get together!”