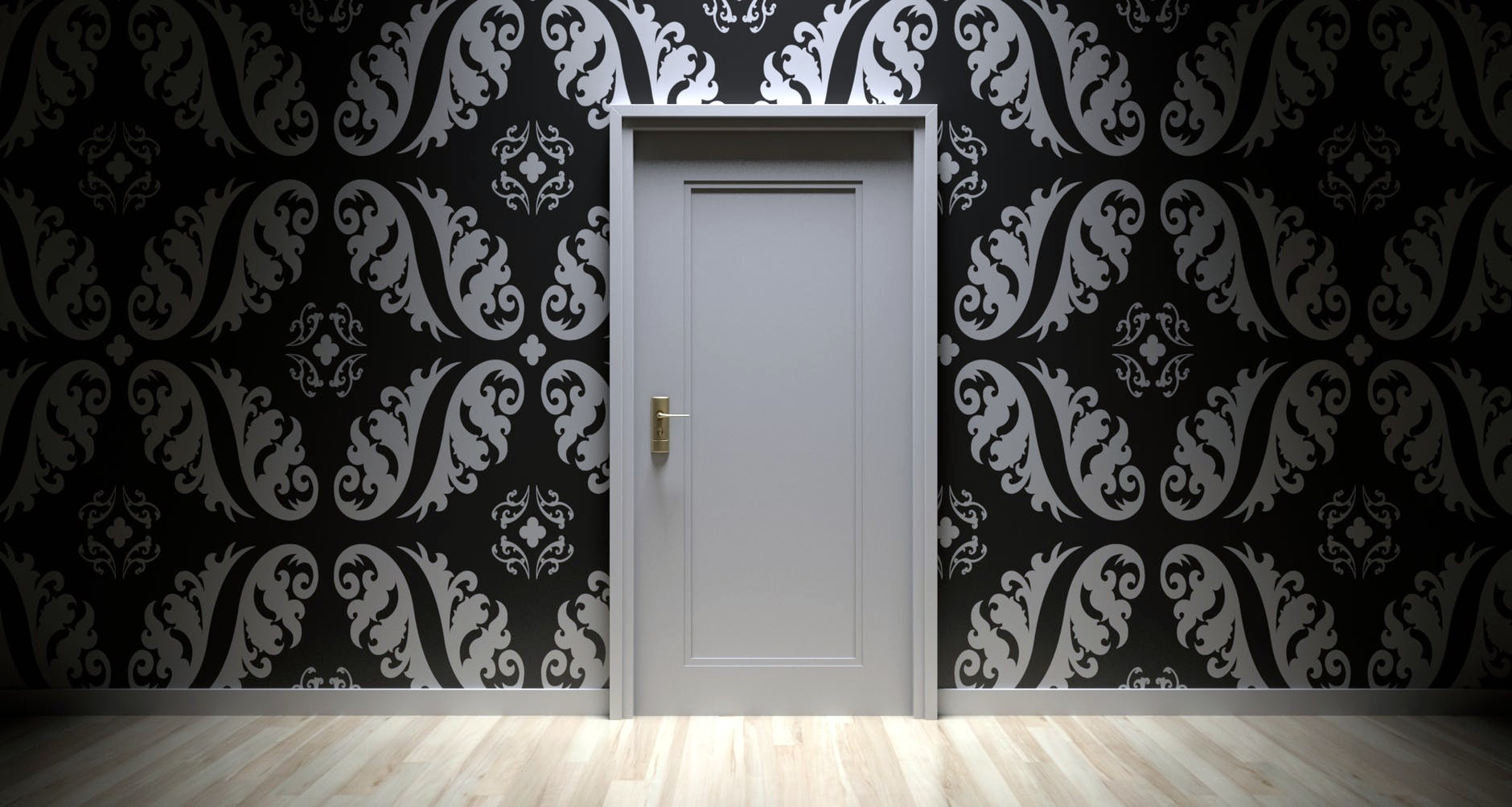 Escape Rooms in a box! Do you love escape rooms and tabletop games? I present to you the five best escape room board games at present time.

Two weeks ago, a dear friend of mine celebrated her birthday, and one week before that, I was looking for the perfect gift for her.

This may sounds difficult but I knew exactly what would make her extremely happy.

You see, my friend is a great escape rooms enthusiast. She visits a new escape room every weekend and can’t get enough of them!

So I bought for her the game Exit: The Abandoned Cabin and she loved it.

Exit: the game is an adventure in a box. There are 13 puzzle games all settled in a different location and time. The narrative is awesome and highly engaging.

You will find yourself completely immersed in the story of the game and you will solve clever riddles and puzzles with your team, or if nobody is up for a game night, on your own, as some adventures can be played by one person.

Furthermore, some of the board games of the series are really difficult (4.5 of 5 points of difficulty) and take long time to finish them, while others have low difficulty level and are for smaller ages. So you can choose the suitable adventure for you depending on your time and company. For more information about each version of the exit game see the post “The complete list of Exit: the game series”

The only drawback of the game is that it can be played only one time because you must markup, fold, and tear the game materials to solve the riddles and escape.

But in my opinion that isn’t so bad because I consider it to be a unique and more realistic experience: once you have unraveled the mystery with your co-players, following each lead and cracking the codes, it would be somewhat inappropriate to relive it. You will be missing the excitement and the thrill of the quest. It would be like reheated food and that’s not what I am looking for in a board game!

Unlock! is a cooperative card game inspired by escape rooms that uses a simple system which allows you to search scenes, combine objects, and solve riddles.

Since 2016, different “escape room” scenarios have been published so there is a wide selection of separate or combined games to choose from.

In order to play Unlock! you have to download a free app which that can provide clues, check codes, monitor time remaining etc. The mobile app integration works pretty well. In addition no part of the game requires cutting or folding of the cards so you can play it again with new friends, lend it or gift it.

Be careful because you are on a timer when you are playing the game, so you have to be quick and solve the puzzle within an hour. Your time available shrinks when you put wrong codes, so don’t rush into it. An included ten-card tutorial allows you to learn how to play without reading the game rules.

Escape Room in a Box: The Werewolf Experiment

Escape Room in a Box: The Werewolf Experiment is an immersive experience, not just a board game. The game is cooperative and lasts 60-90 minutes.

A mad scientist wants to turn all the players into werewolves. They have to crack codes, solve puzzles and find hidden clues in order to unlock an antidote which will prevent their transformation to werewolves.

Escape Room in a Box: The Werewolf Experiment has an extremely high rate of immersion because it doesn’t contain only pen and paper puzzles but 2D and 3D puzzles; 2 locked boxes, 1 locked jar and non-paper puzzles.

In addition, you can download the free Amazon Alexa ‘Escape Room In A Box’ Skill! Alexa will track the game time, provide you with useful hints and play, matching to the scary feeling of the game, music themes for you.

It goes without saying that this “escape room themed” board game is one of the best options for your next game night with friends and family.

Escape Room The Game is another interesting combination of the “escape room” feeling and “the board game night” feeling.

Skills such as creativity, logic, attention for detail and good communication are of the essence to finish the game.

The Escape Room The Game box contains four different Escape Room adventures and each adventure has three parts. In each part, you must find a code consisting of four keys that you enter into the Chrono Decoder by using four of the 16 keys. Find three correct codes within 60 minutes to win the game.

There are also 2 game expansions: “Welcome to the Funland” and “Murder Mystery”. They both require the Escape Room the game.

The Escape The Room series consists of two games so far, the Mystery at the Stargazer’s Manor and the Secret of Dr. Gravely’s Retreat. According to the publisher of the series, ThinkFun, one more adventure will be released within 2019 and it will be scarier and more difficult than the previous two.

The absolute advantage of The Escape The Room series is that they are both really interactive, atmospheric and create a mysterious mood that transfers you to the time and location of the game plot. It is an ideal board game for a special event for groups of three to eight. You can be the host and invite your friends, set up for the evening, and walk your guests through the introductory part of the story. Then, you can join your friends in unraveling the story and participate in solving the mystery and escaping the room.

There is also an Escape the Room blog, in which, you can find interactive invitation letter for your guests, mood music and costume suggestions, game hints in case you get stuck and directions for reassembling the game after play so that you can give it to friends.

1 thought on “Escape room board games : the 5 best”