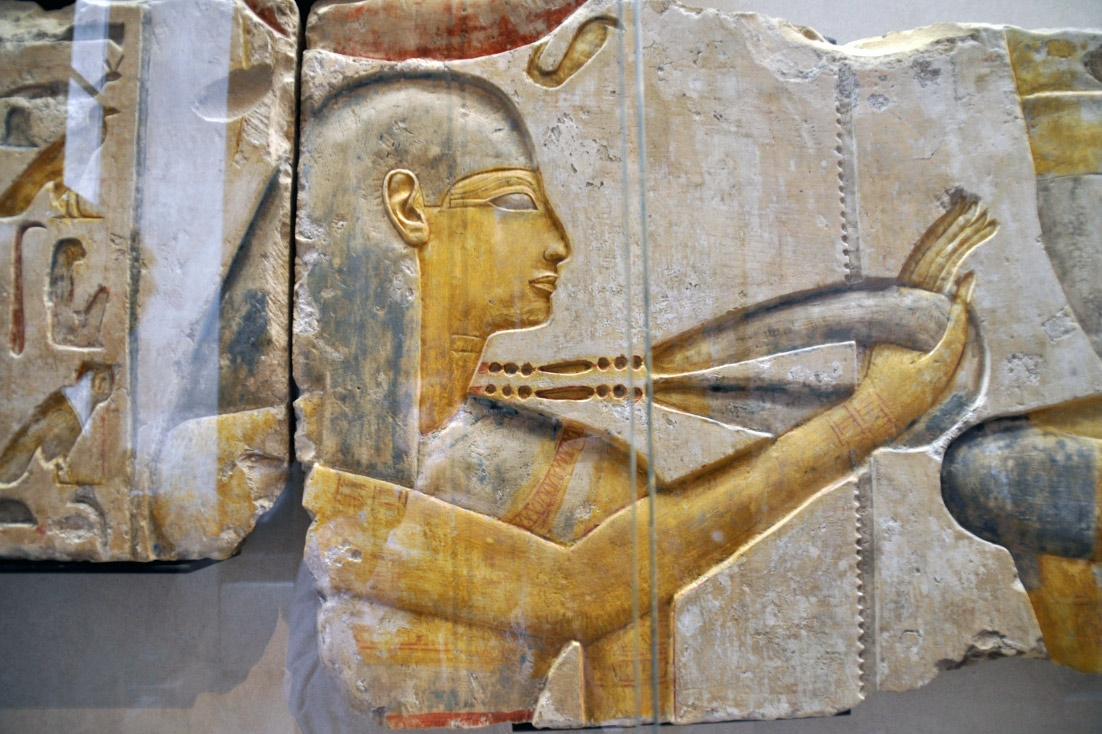 Let’s find out 5 of the best Egyptian-Themed Board Games.

If you are tremendously fascinated by ancient Egypt era and you really enjoy reading books about pharaohs, pyramids and Egyptians gods then you should check this list out!

I present to you the most popular Egyptian-themed board games that will surely take you back to the impressive ancient civilization of Egypt.

Imhotep, according to wikipedia, was an Egyptian chancellor to the pharaoh Djoser, probable architect of the Djoser’s step pyramid, and high priest of the sun god Ra at Heliopolis. Very little is known of Imhotep as a historical figure, but in the 3000 years following his death, he was gradually glorified and deified.

Imhotep is also a great board game with high ratings.

In Imhotep, the players take on the roles of ancient Egyptian architects.

Over six rounds, they try to transport their stone blocks to end up in the most valuable positions at five construction sites: pyramid, obelisk, chamber tomb, temple, and market.

But a player can only choose one of three actions in a turn: excavate a new stone block from the quarry, load a block onto a ship, or move a ship to a construction site.

From there, the massive stone blocks must be unloaded in order from bow to stern and placed on the sites in preset sequences.

Depending on where the blocks end up, players earn different point values either immediately or at the end of the game.

In each turn, you must weigh your options for getting your own stones into place and thwarting your opponents’ placement plans. You must get your blocks to the right places, in the right order, at the right time to be the greatest architect.

Pyramids is a game for 2 to 5 players that sends you back in time to Ancient Egypt. Help your dynasty become resplendent and endure through the ages. Honor the great Gods to obtain the most beautiful stones and construct the most dazzling necropolis.

Which Egyptian dynasty will be the most glorious?

Pray to the Gods to construct edifices in their honor and ensure your dynasty has a millennia-long posterity. Your necropolis, a place of eternal sleep, luxury, and glory, will be made up of Pyramids, Obelisks, and Tombs.

Select the best combination of stones in the quarry, optimize their layout, and make your necropolis the most famous in all of Egypt!

RA: one of the most popular Egyptian-themed board games

Ra is a fascinating game of dynasty-building. Ancient Egypt awaits your guidance, whether to build stunning monuments that will stand for millennia or cultivate formative agriculture, art, astronomy, religion and writing.

Outbid your fellow advisors for the most impactful elements of society so that your name goes down in history with the exceptional civilization you have overseen from the very beginning.

Each turn, you and your opponents may research new opportunities by drawing tiles, bidding on items up for auction, or invoking the power of the gods to claim crucial elements of society.

Your influence among royals rises and falls as your bidding power changes with the number of Sun Disks you have—the currency with which you bid. Tiles placed along the auction track include civilization, monument, pharaoh, gold, river, god, and disaster. If you bid on the auction track and win, you must take them all, good or bad. Auctions may be held at your request, or when a Ra tile is drawn and added to the Ra track.

Once Ra is invoked, you and your opponents each have one opportunity to bid for items revealed on the board.

A travel through epochs!

The game consists of three epochs.

An epoch ends either when all players have spent their Sun Disks or when tiles along the Ra track reach the last space. At this point, players score their pharaoh, gold, god, river, and civilization tiles, placing tablets facedown to track points secretly. You discard flood, gold, god, and civilization tiles after scoring, so players must reclaim them during each epoch. However you can keep tiles with scarab icons, allowing players to build up a stock of pharaohs, Nile tiles, or monuments.

All remaining tiles are scored at the end of the third epoch, and the player with the most points wins the game!

What is more, drawing tiles at random makes for an ever-changing game experience in Ra.

Whether players build an exceptional empire of their own or sabotage their opponents’ efforts, each auction is a rousing bout of bluffing and bidding.

Once an epoch ends, the board is reset and the battle for greatness begins again.

Amun-Re : one of the most nominated Egyptian-themed board games

Amun-Re is considered as a masterpiece of Reiner Knizia, who is one of the most renowned board game author and designer.

As a matter of fact, everyone knows of the pyramids on the Nile – eternal monuments of a powerful and beautiful culture, that can still take our breath away.

The pharaohs choose their sites, build their pyramids, and thank Amun Re and the other Gods for their bounty.

Each player wants, as pharaoh, to build the most pyramids. To accomplish this, he must first acquire a province, where he can trade and farm. With his profits, he can buy new provinces and building stones to erect pyramids.

For all his actions, the player must make clever use of his power cards, and always offer appropriate sacrifices to Amun Re.

One last note: players must always keep their eyes on the goal of the building of the eternal pyramids or risk falling behind in points.

The fifth and last presentation is not about one of the modern Egyptian-themed board games. It’s about Senet, an actual ancient game from Egypt, which is estimated to be around since 3500B.C!

Senet is one of the oldest known board games but we don’t know exactly the original rules. There are modern editions of the game from various designers. The gameplay is similar to backgammon and the mechanisms that are followed are dice rolling and role/ spin move.

The objective is to bear all of one’s pawns off first. A couple of interesting differences is that there are safe and trap spaces on the board. Also, players may block each others’ progress.

So, have you played any of these Egyptian-themed board games? Which do you think is the best?